Mapotic has created a new version of the largest global shark tracking platform, OCEARCH Shark Tracker. The new features save operators operation costs and allow animal routes to be displayed in the context of their environment, such as tracking shark routes in the context of ocean temperature or sea currents.

How tracking the movement of underwater animals works

OCEARCH has long been dedicated to tracking the largest marine predators and makes the collected data available to scientific organizations, universities and the public. Shark behavior data serves to better understand changes in the oceans and climate change in general.
In practice, this works by placing a tracking device (tag) on the fins of the sharks, which, thanks to Argos / CLS, a satellite system, sends data indicating its position every time it gets close enough to the surface. This data is then processed and visualized in a web- and mobile application.

Mapping animals in the context of their environment

Mapotic has been cooperating with OCEARCH since 2019 and has now prepared a new version of the system that improves the platform from a technical point of view, adds a number of new functions and mainly opens up many development possibilities. One of the main ones is better filtering possibilities and integration of new map layers.

The most important new features

Web application users now have the ability to choose different map layers such as ESRI, which provides great detail of the seabed or ocean temperature or Windy that displays weather and ocean currents. Thanks to the elimination of Google Maps from the frontpage, there is also a significant reduction of the monthly costs that is generated by Google Maps for projects with high traffic.

Ability to share an accurate view of the map

An unobtrusive but useful feature allows the users to share the map filtered to any detail, map layer and set to any zoom, with others. After the recipient opens the link, he will see the exact same map including the settings, as the sender.

Processing and displaying the so-called “ping”, i.e. information about the last position of the animal, used to take 120 minutes in the old version of the shark tracker application. With the new system, the communication between the data platforms was significantly accelerated. Thanks to this, the data is now displayed at a much shorter delay of 15 minutes.

Thanks to SSR (server side rendering), the new implementation of the web tracker has been improved so that each animal has its own URL address, thus providing metadata important for both search engines and the users.

Filters have been redesigned to allow you to view all animal routes for a particular species or family. It is also possible to filter according to the place where the tracking device was placed on the animal or according to the time of capture.

The original system had its vulnerabilities which was blocking fast rendering and due to the old architecture, the server/cloud performance was only poorly scaleable. This limitation is now gone, and thanks to the architecture with load balancer, AWS and Firebase, the application is fully scalable.

Fundraising – increasing the visibility & number of supporters and donors

OCEARCH is, in addition to sponsors,  supported by many small donors and hundreds of fans. Application updates bring better possibilities to present movement of animals for both, the scientists, as well as the supporters and donors.
The new version has also improved the way the project sponsors can be promoted within the map application. Individual click-throughs to their websites & e-stores are now counted. Due to these optimizations of the donations, an immediate effect of an improvement in the number of donations from the fans has been observed.
All these measures bring a new generation of the largest Shark tracker and open up new possibilities. This will be followed by the display of the expedition ship directly during the expedition (connection to the global AES system for tracking the movement of ships) and other improvements supporting the OCEARCH mission. 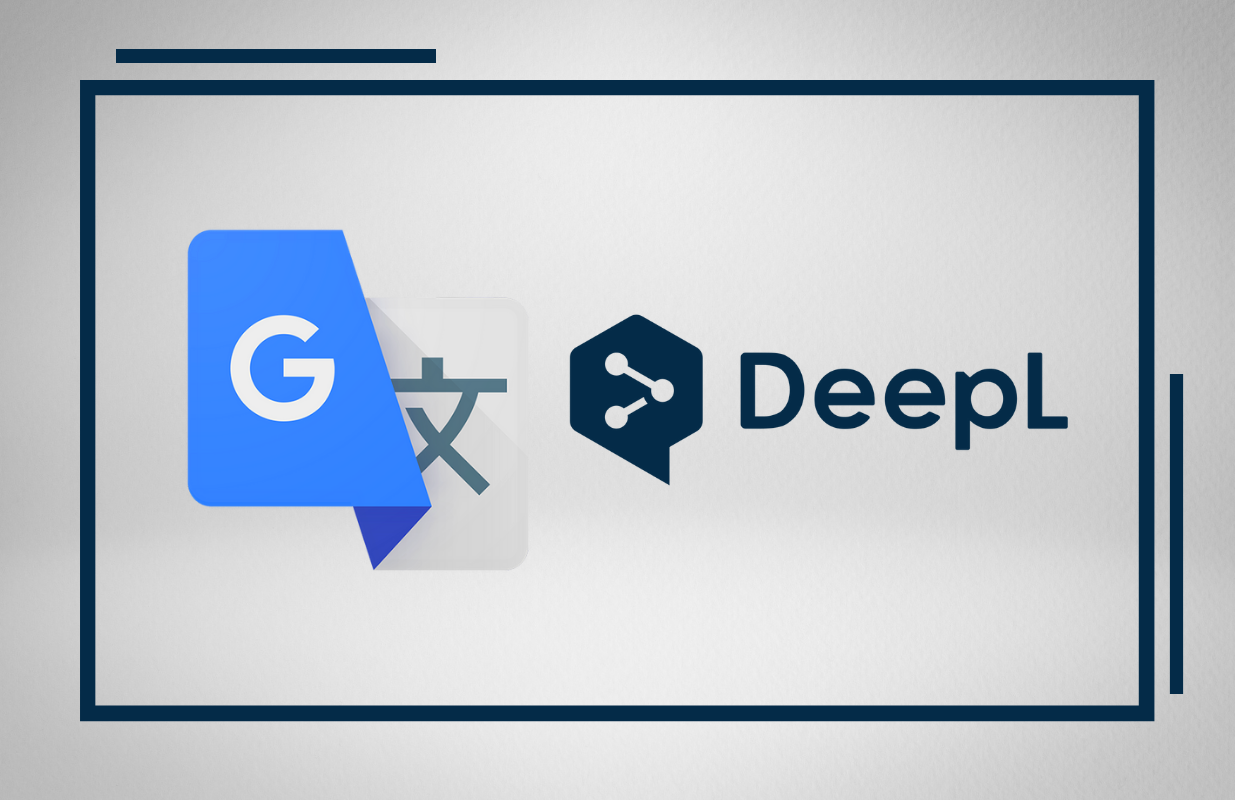 In the application Kudy z nudy, Tips for the weekend, we are now using automated translations for dynamic content. We compared the two most used 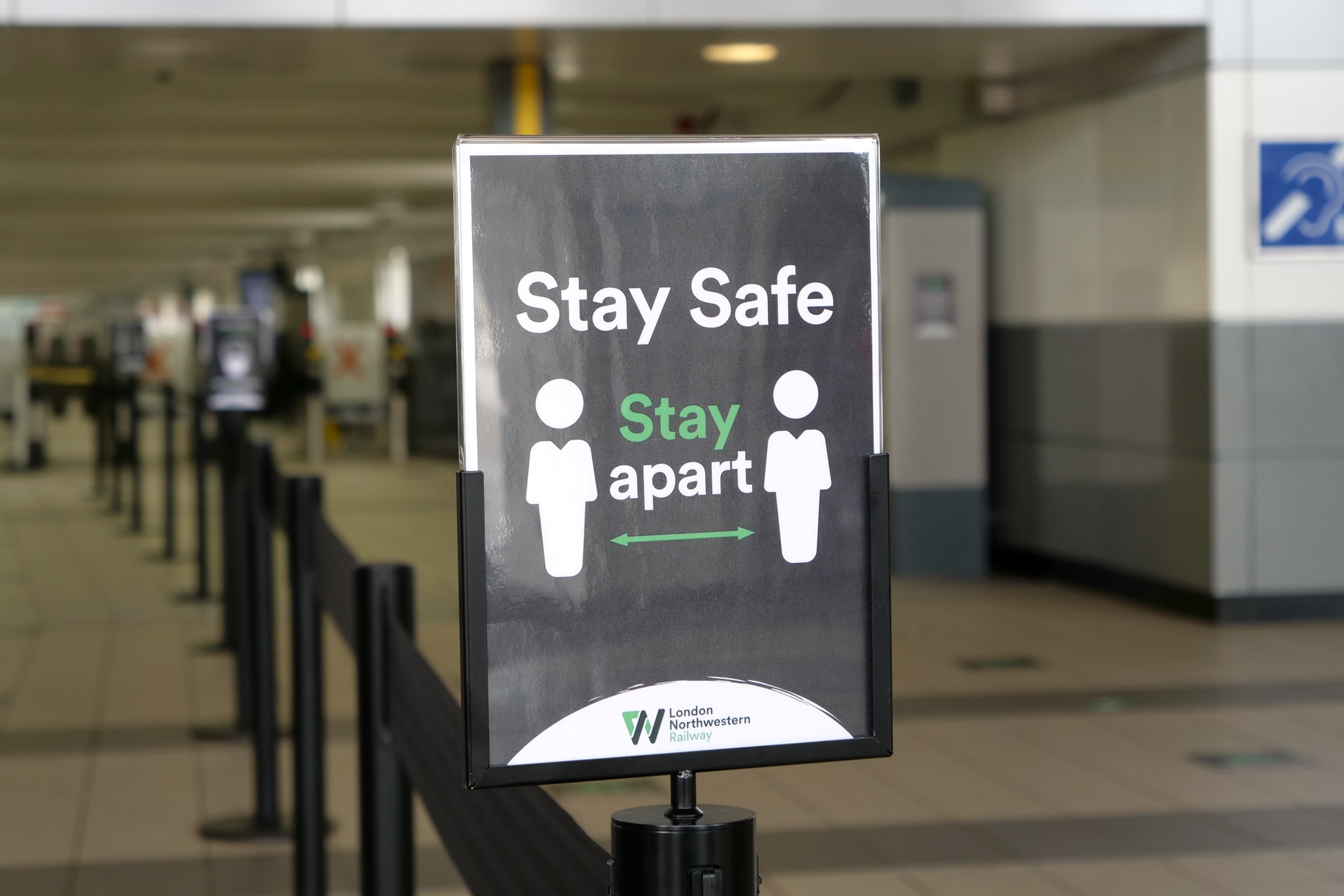 Our interactive maps can serve to connect people with a common purpose in many different fields of activity. Many maps created on Mapotic also aimed 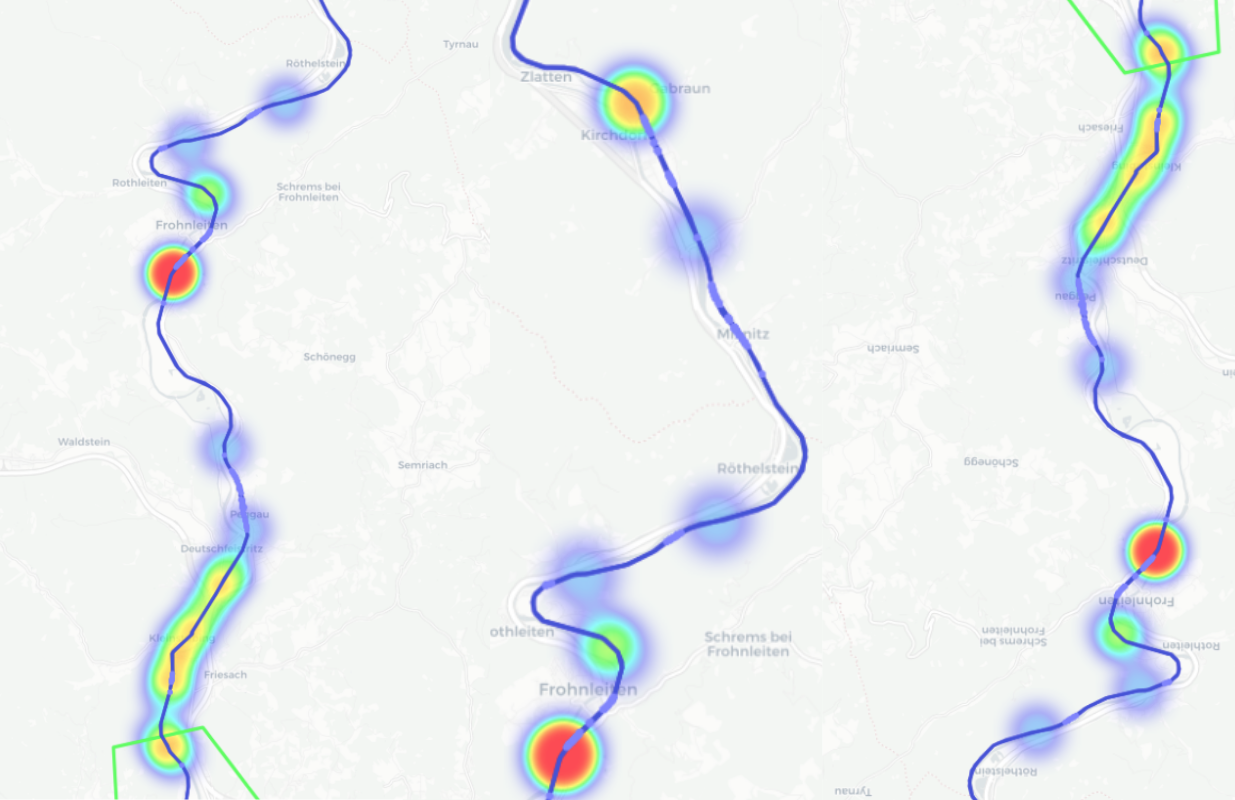 Creating a virtual twin of a railway based on tracking data

With the development of new technologies, new uses for complex tracking data are emerging. As part of the hackathon for Austrian Pioneers, we looked at